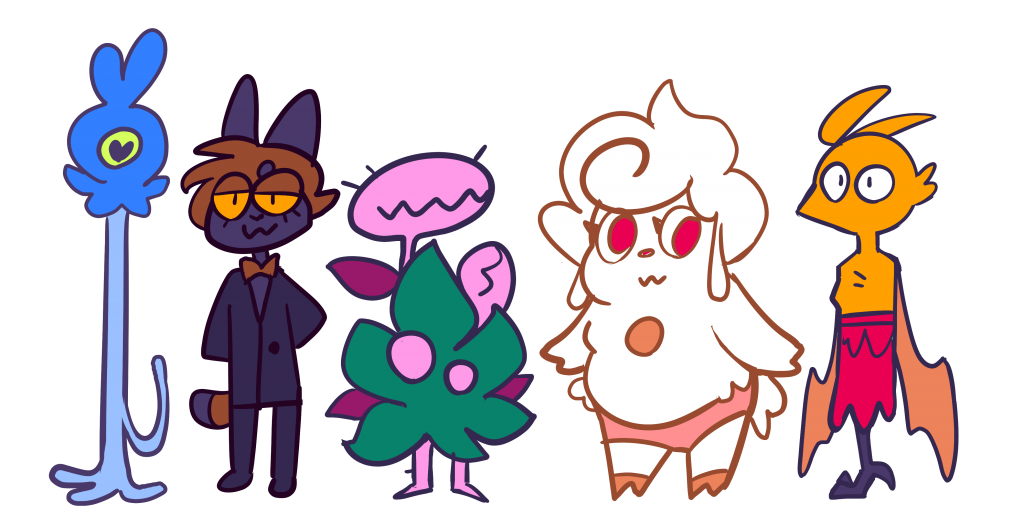 Biotes, also known as sapient organisms, are a common type of creature in the Morpho nebula. They are broadly defined as members of a set of biological species which share certain characteristics such as using language and drinking carbonated beverages. They come in forms ranging from mammalian to molluscoid to plantish and everything in between. There were even insectoid biotes, once upon a time.

Some biotes are offended by the word “biote” and prefer to use the word “person” instead. But that’s a little insensitive in itself, don’t you think? 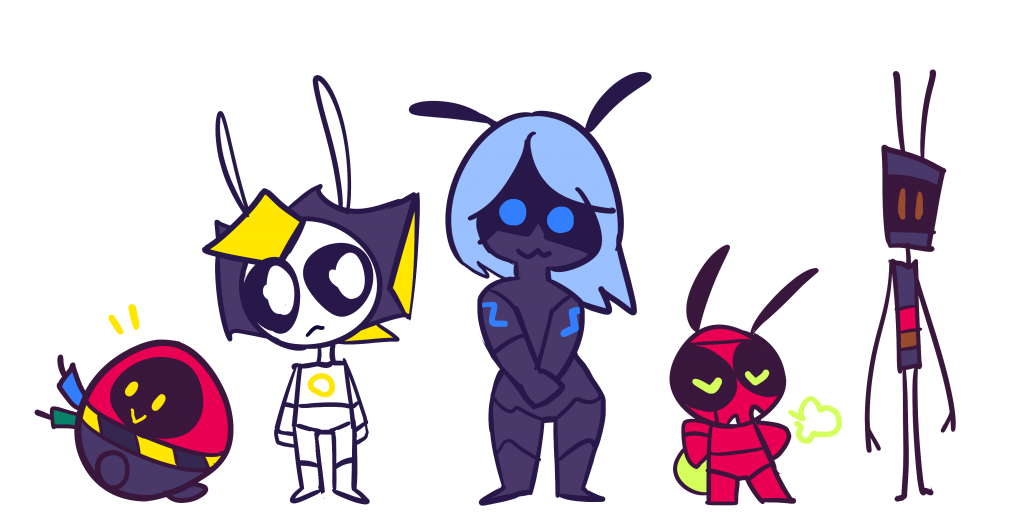 Synth, in this case, is short for synthetic sapient rather than synthesizer. A new clade of artificial people who are custom-built by companies to be predisposed to certain fields. Unlike true robots, synths are recognized as Morphese citizens and have full rights. It just so happens that all their body parts are proprietary.

While no smarter than your average biote, there are some benefits to having computers for brains.  All synths share an augmented reality protocol that allows them to communicate nonverbally, face-to-face or over the internet. Biotes call this “hiving” or hiveminding.

As natural for megacorps, the Big Three don’t see many problems with making use of technology that isn’t fully understood. Rumor has it that mind emulation was an invention uncovered from the ancient Shinki hymenopterans.